« The threshold between private life and public image was the focus for Kubrick’s photo story on Rosemary Williams, a showgirl who had promising good looks, though her career has left barely a trace. Kubrick closely observed the young actress offstage, going about her daily life – out in public, with fellow performers, and all alone, applying makeup and contemplating herself like a modern Narcissa (although rather than falling in love with herself, she seems to be coolly checking whether her figure lives up to her profession’s high commercial expectations). Whether she appears gregarious and provocative or focused and introspective, Kubrick’s photographs of Williams reveal a life in which even the most intimate moments were consciously staged events. » from Drama and Shadows: Photographs 1945-1950, Rainer Crone 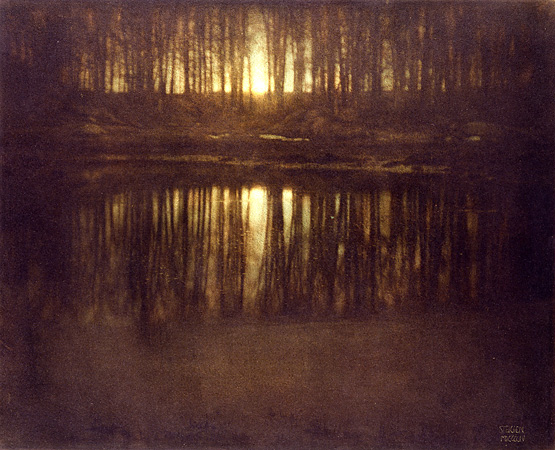 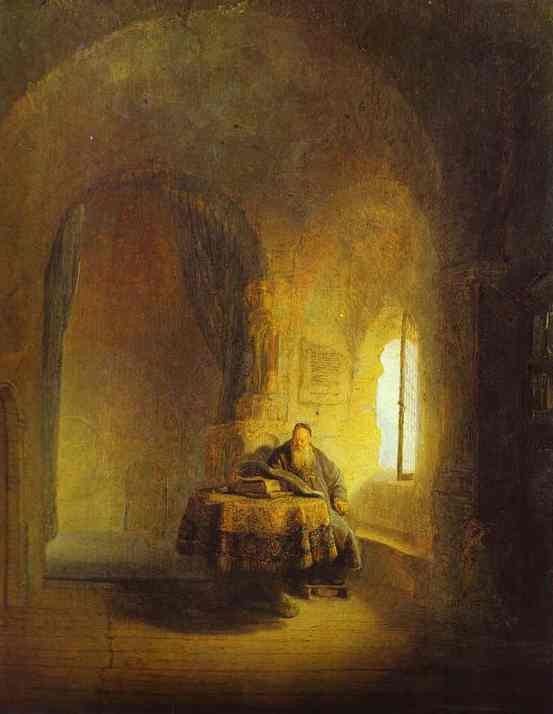